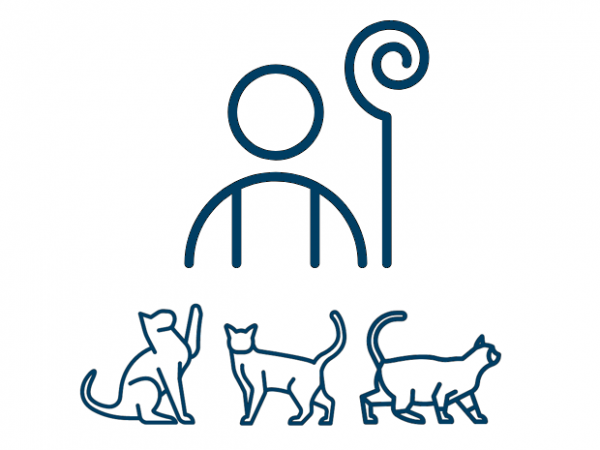 A land assembly is the end result of purchasing various smaller parcels of property to merge them into one large land parcel or property.

A land assembly is a highly complicated transaction to perform! It requires high levels of patience, deal making abilities, savvy and pragmatism – which are not normally found together. It’s the CRE equivalent of herding cats.

Assemblies are normally triggered by land parcels being assigned greater zoning rights according to an updated spatial development framework. For example, land parcels may have only been allowed to build only properties 3 stories above natural ground level, and with a maximum floor to area ratio (FAR) of 1.2. In the event of the land parcels being accorded super bulk rights, the height restriction may be boosted to, say, 20 stories, with a FAR of 15.

This makes the “air above the land” more valuable. It enables developers, subject to subject to demand and feasibility, to value properties on a “bulk value per square meter” basis. Thus developers are incentivised to pay a premium for the land.

An image of Menlyn Maine’s successful assembly is below: 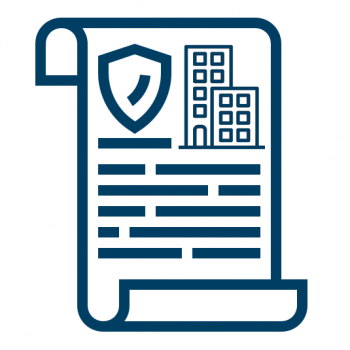 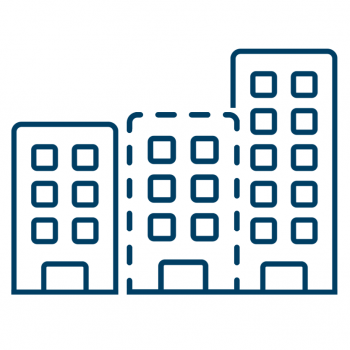 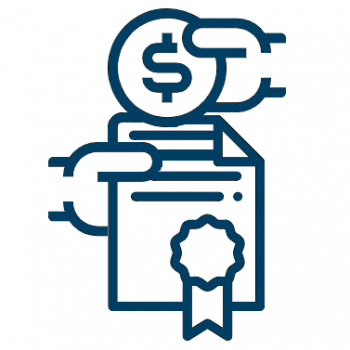 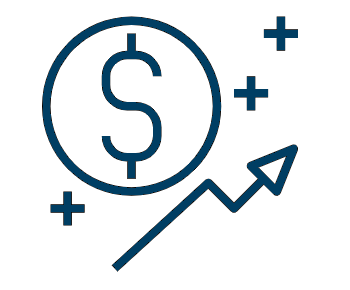