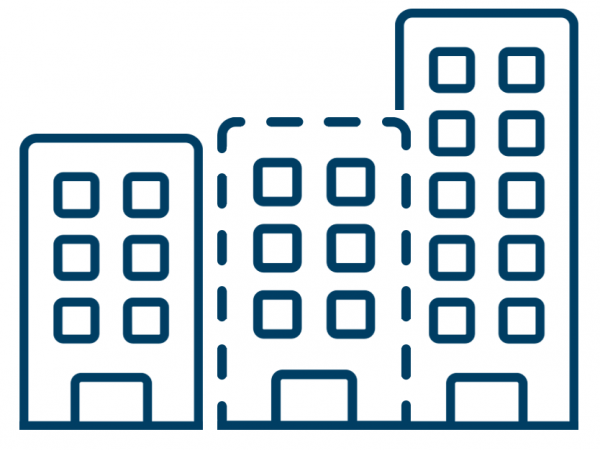 Shadow space, also known as “phantom space”, is leased space that is not being used by the tenant.

Shadow space is difficult to measure because it is not officially marketed or is generally hard to track in industry databases. For this reason it is often excluded from vacancy metrics. 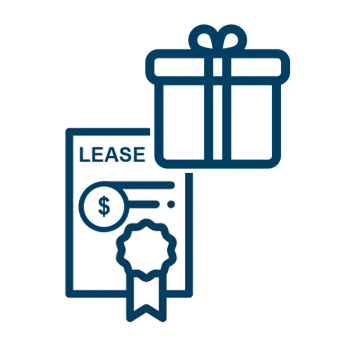 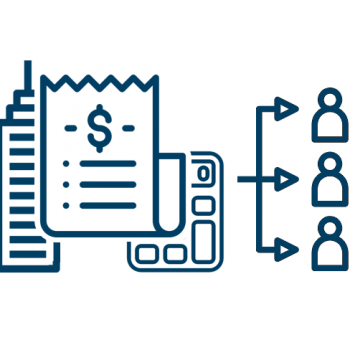 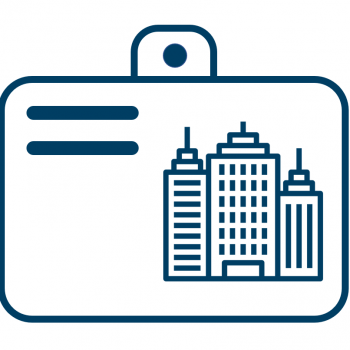 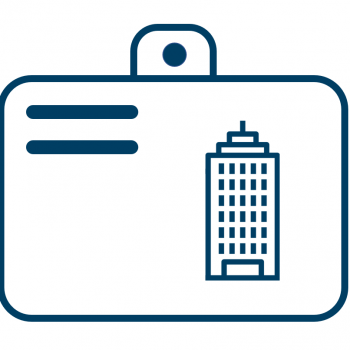 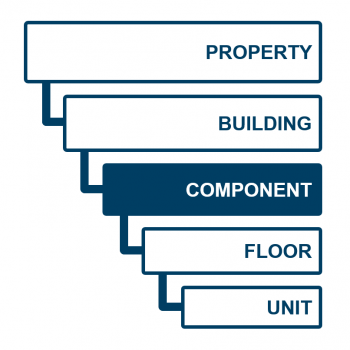 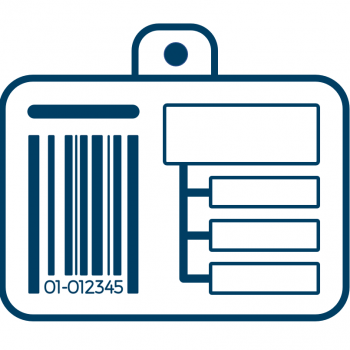 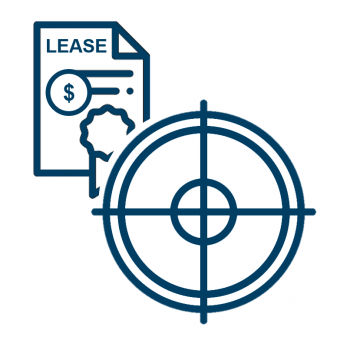 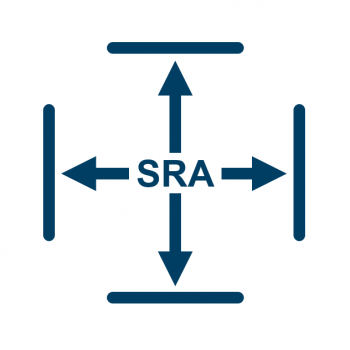